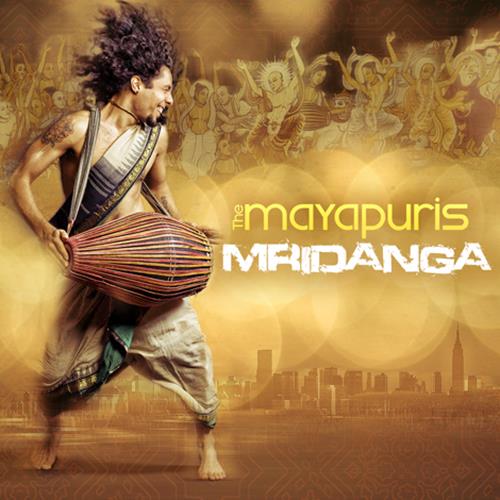 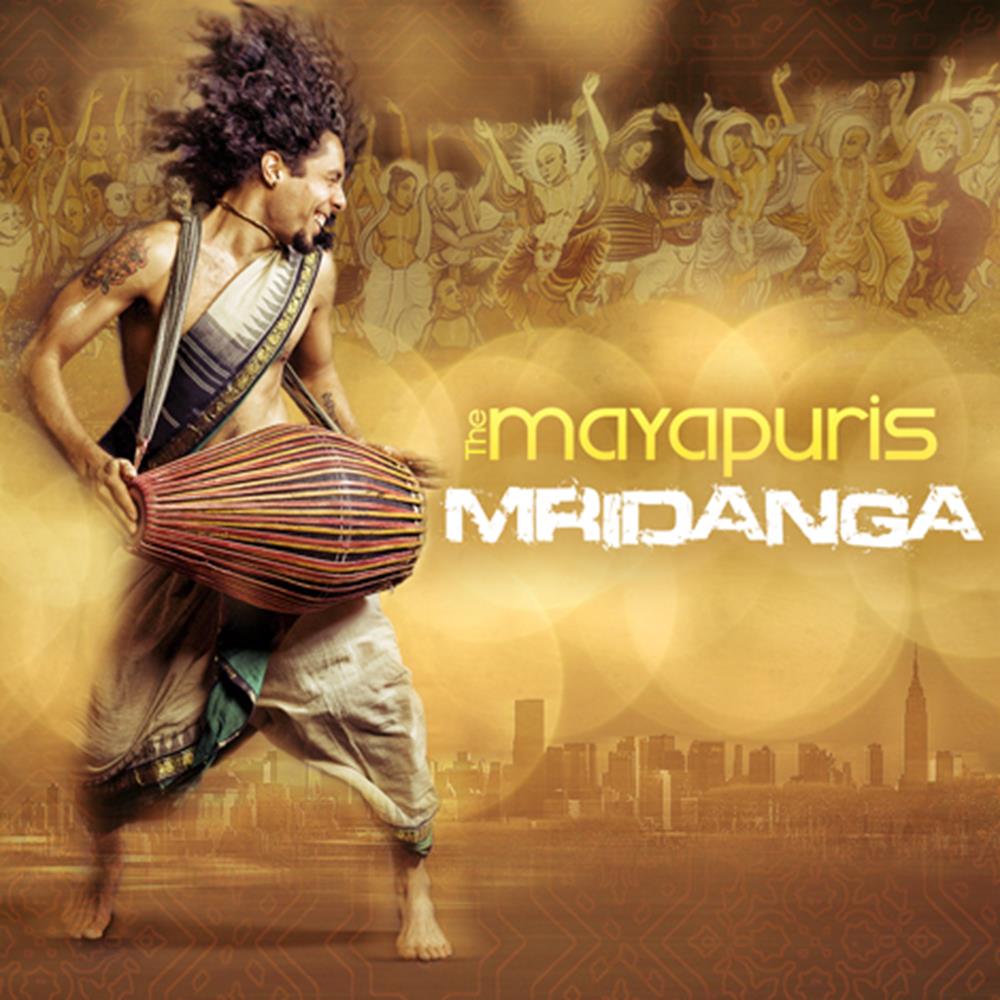 
The Mayapuris have crash-landed into the kirtan/chant genre, quickly becoming the most talked-about group in this growing culture of exotic world music. Their debut album Mridanga soars with fiery vocals, earth-shaking rhythms and enchanting musical flavor. Named after the Mridanga, a clay and leather drum from Mayapur, India where kirtan/chant music originated, this album showcases the musical versatility of The Mayapuris and the instruments they play. Special guests include grammy-nominated Jai Uttal, Gaura Vani & As Kindred Spirits and Benjy Wertheimer of Shantala.

Rapidly ascending as one of the most popular kirtan/chant groups in the world, The Mayapuris have been featured in stunning venues, from the inauguration inspired Chant4Change event to the world’s largest gathering of kirtan musicians at Bhakti Fest. After a worldwide tour that brought them to six continents last year, The Mayapuris are eager to expand and elate crowds with pulse-surging music as they roll along to the thunder of the mridanga drum.

Please choose a size for all items where applicable.


The item you have selected is out of stock.